David McKenzie has been working with clay in the Ottawa area since 1974, the Gatineau Hills since 1979 and in the village of Wakefield since 1990 (with his partner Maureen Marcotte). Early on his work was shown in Montreal, Ottawa and Toronto and then for decades it could only be seen at Galerie McKenzie Marcotte in Wakefield. In the spring of 2017 he had an exhibition at the Carnegie Gallery in Dundas and in the spring of 2019 at the Burlington Art Gallery in Burlington (both with Maureen Marcotte).

Now, besides in Wakefield, his work can be found at the Carnegie Gallery (Dundas) and at Jonathon Bancroft-Snell Gallery in London Ontario.

His work in high-fired porcelain and stoneware is known for its intensely painted surfaces using a rich palette of colours and textures. A whimsical sense of design and a lyrical drawing line infuse each unique piece with warmth and intimacy. 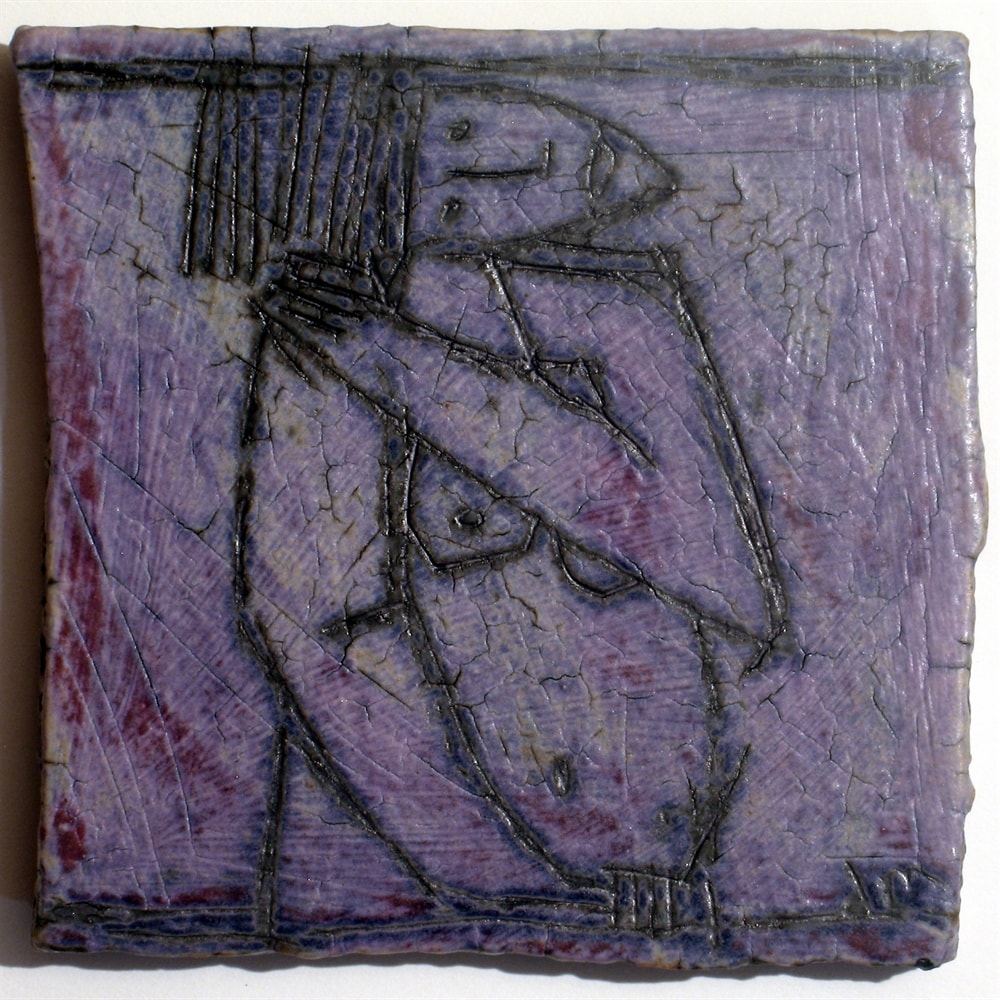